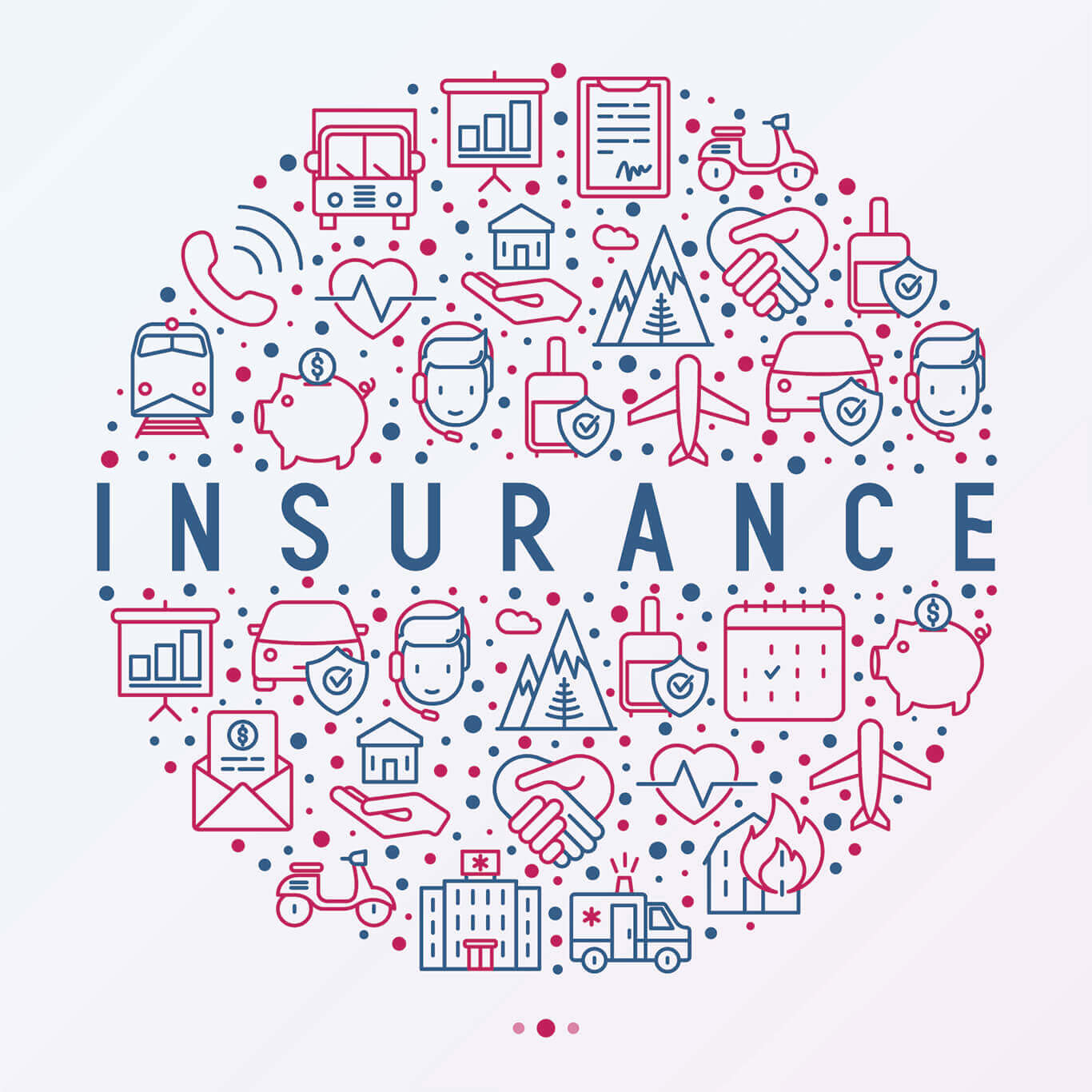 Buying insurance is not uncommon, one wants to secure the money involved in an asset and thus he gets it insured. But here is the funny part: people have insured things which are weird if not downright hilarious! So, without further ado, let’s jump on to 5 Most Strangest Insurance Policies Ever.

Last but definitely not the least, if you planned for one child and got a surprise of multiple, you can get an insurance to pay for the expenses.