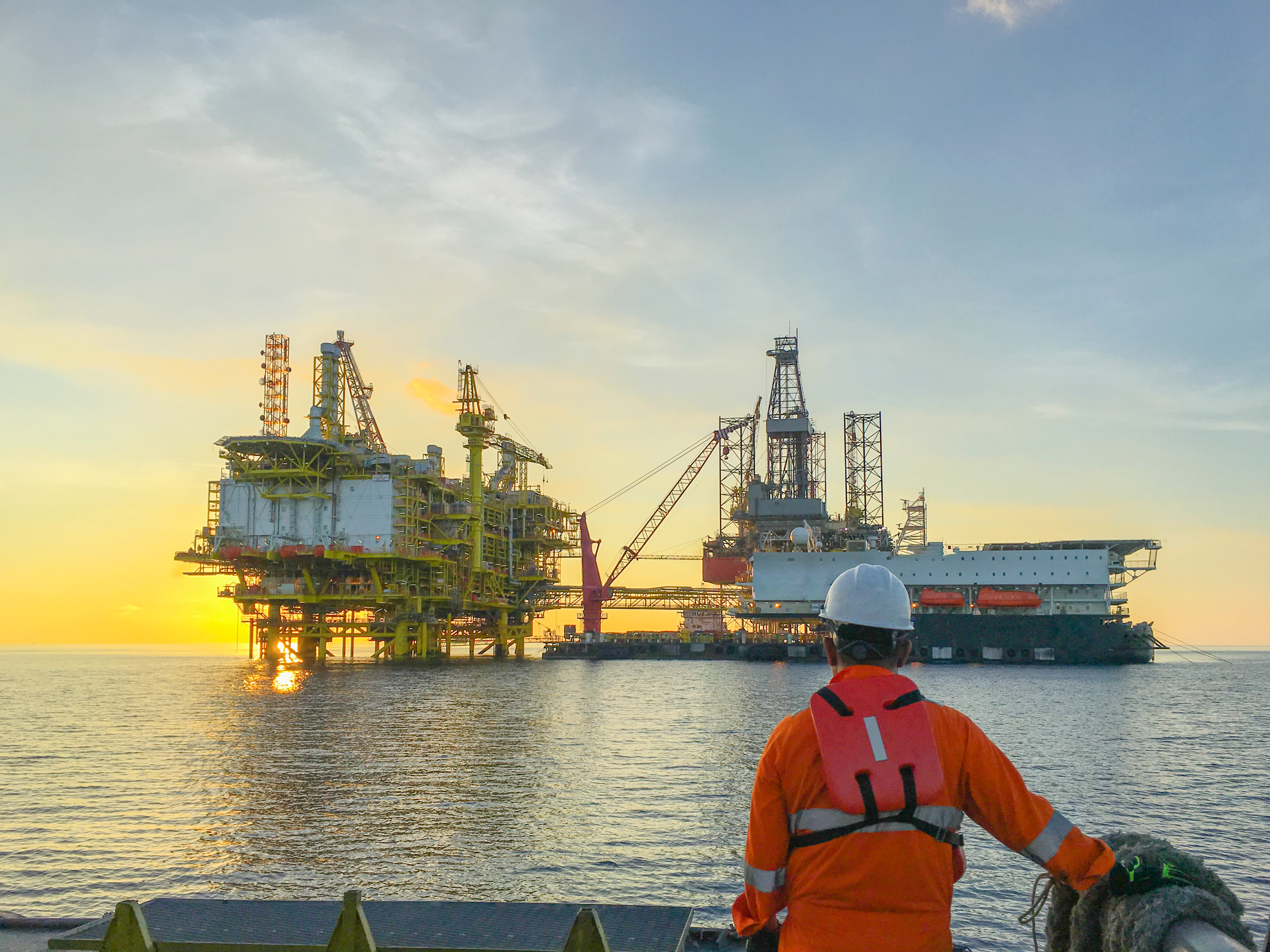 Maritime transport is one of the most efficient ways to transport goods overseas. Maritime transport has been used since 2500 BC. When Egyptians started building wooden boats that were used to transport people and cargo along the Nile river. Since then, technology has progressed by leaps and bounds. Now, there are colossal metal ships that can carry tonnes of cargo overseas. The scientific progress in the maritime industry has allowed mass trade to take place between countries. It also allows people to purchase cars and machinery from overseas markets. Maritime transportation has made the world a more connected and smaller place. It goes to prove that there is nothing humans cannot accomplish once they set their collective minds to it.

These laws are very important for anyone working in a

company. These laws serve as the principles on which maritime insurance policies are built upon. It is crucial to keep them in mind while making the maritime cargo insurance policy.