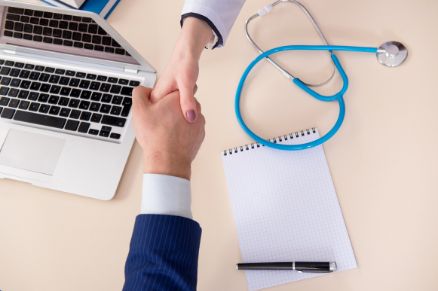 OneHealth, Magma HDI’s flagship health insurance is an all-encompassing solution with five plans tailormade to suit a customer’s needs. With state-of-the-art features and a bucket of add-ons, OneHealth provides a solid financial shield in case of a health exigency.

What is zone-wise pricing in health insurance?

Insurers offer zone-wise pricing to strike a fair balance in health insurance premiums, especially for customers in smaller cities. Hence, it may so happen that premium for a similar health plan differs as per cities, especially between metros and non-metros. There can be multiple reasons for this.

a) Hospitalization costs are relatively lower in smaller cities vis-à-vis metros
b) In most instances, the insured will opt for treatment only in their home city / town
c) Moreover, it may be assumed that people living in metros or tier 1 cities could be more susceptible to lifestyle diseases, and thus the higher premium

Hence, insurers try to pass on the benefit of lower cost of hospitalization to customers hailing from smaller cities. Having said that, most of the insurers offering zone-wise premiums have a co-pay clause for policyholders who want to avail treatment from a higher zone, which they bear during their claim settlement.

In Magma HDI’s OneHealth insurance, the zones are classified into Zone 1, 2 and 3:

One of the latest optional covers added in OneHealth is the Zone-wise Co-pay Waiver. As mentioned above, the premium rates of a health insurance product are fixed as per the zone opted for in the policy (Zone 1, 2 or 3). Zone 1 calls for the highest premium, followed by Zone 2 and Zone 3. If the insured undergoes a treatment in a zone higher than the one opted for in the policy, he must pay an additional co-pay amount which is charged as a fixed percentage of the claim amount. The existing OneHealth insurance plan has the following co-pay:

Now, with the Zone-wise Co-pay Waiver Optional Cover, the insured can get this co-pay amount waived off if their treatment occurs in a zone higher than the one opted for in the policy. The cover is available across all plans and sum insureds.

Let us understand with an example.

• Mr. Parag, a 40-year-old from Amritsar plans to buy the OneHealth Secure plan for himself, his wife and two children, with a sum insured of INR 10 lakh.

• Thanks to the Zone-wise Co-pay Waiver optional cover, Mr. Parag would only have to pay INR 14,362 + GST and get a Pan India coverage.