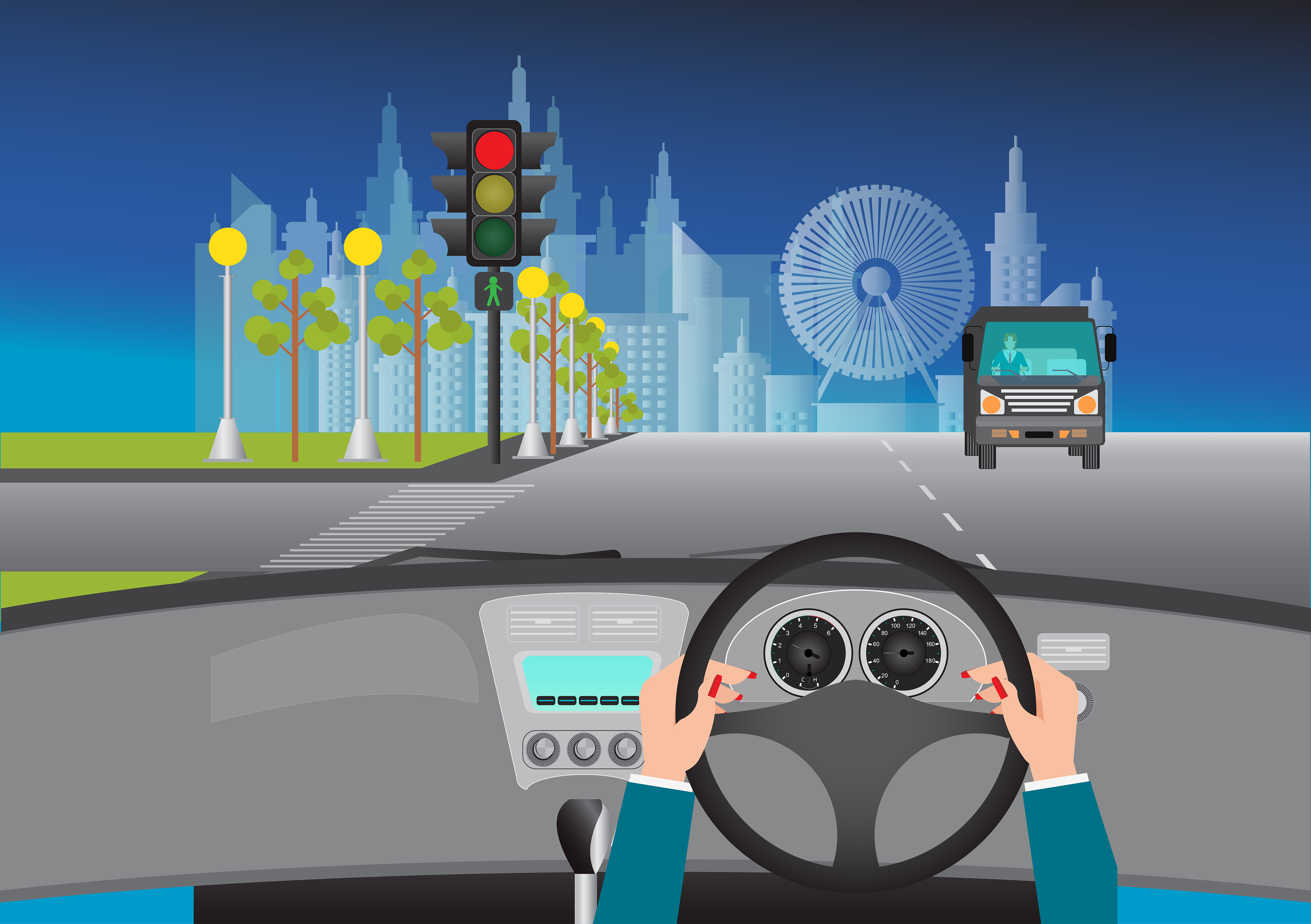 Why should we follow the traffic signals while driving vehicles?  06th Feb 2020

Traffic rules are meant for your safety, and there should be no arguments against why you should ensure to follow traffic rules while driving or walking on roads. Traffic rules help protect you on the road as well as everyone else driving on the same road. People should know about the basic traffic signs and rules that should be followed while driving any vehicle on roads. People driving bigger vehicles need to be extra careful because of the multiple blind spots that are created by the big size of the vehicle.

Government statistics show that more than 400 road accidents occur in India almost every day due to the negligence of the people driving and walking on roads. In many of these accidents, people get injured and in most of them, there are deaths of people involved also while some may escape unhurt. But, if traffic violations had not taken place and people were following the road traffic signs properly, there is a very high chance that the number of accidents will be very less than the current rate of 400 accidents per day.

Such traffic crashes and accidents also affect the Gross Domestic Product of the country, and the impact can be as high as 3% of the GDP. The traffic signs put on roads by the government for the people work to ensure that order ensues on the roads and signs are followed by the people on the roads. These traffic signs if followed properly will greatly help in reducing the accidents that occur daily on Indian roads.

Misconceptions amongst the people are aggravating the problem

There is a large population of India that do not follow traffic rules and is habitual of violating the rules, either due to no knowledge of the signs or even due to some misconceptions. There is a long time misconception in Indian public that it is not necessary to follow traffic signals after 10 PM and you see people racing past signals after 10 PM. This is completely false but people still following such myths is also the reason for many high-speed accidents occurring at night on city roads. People also do not follow one-way road rules and come with their vehicles on the road from either direction. They believe that reversing their vehicle on a one-way road is correct even if they are walking in the opposite direction, but this is completely wrong. You can reverse your vehicle on a one-way road, but you should be moving in the direction in which the road allows movement. These were examples of some common misconceptions among the people in India but there are more, and these myths lead to an increase in accidents on the roads.

It is necessary to train the people what different traffic signs and signals mean and what you should do when you see one of these signs. Campaigns should be undertaken by the government to train people on how to drive their vehicles properly on the road without causing a nuisance to others. Additionally, one must purchase

personal accident insurance online or offline, as preferable, to get protection in case of such incidents.