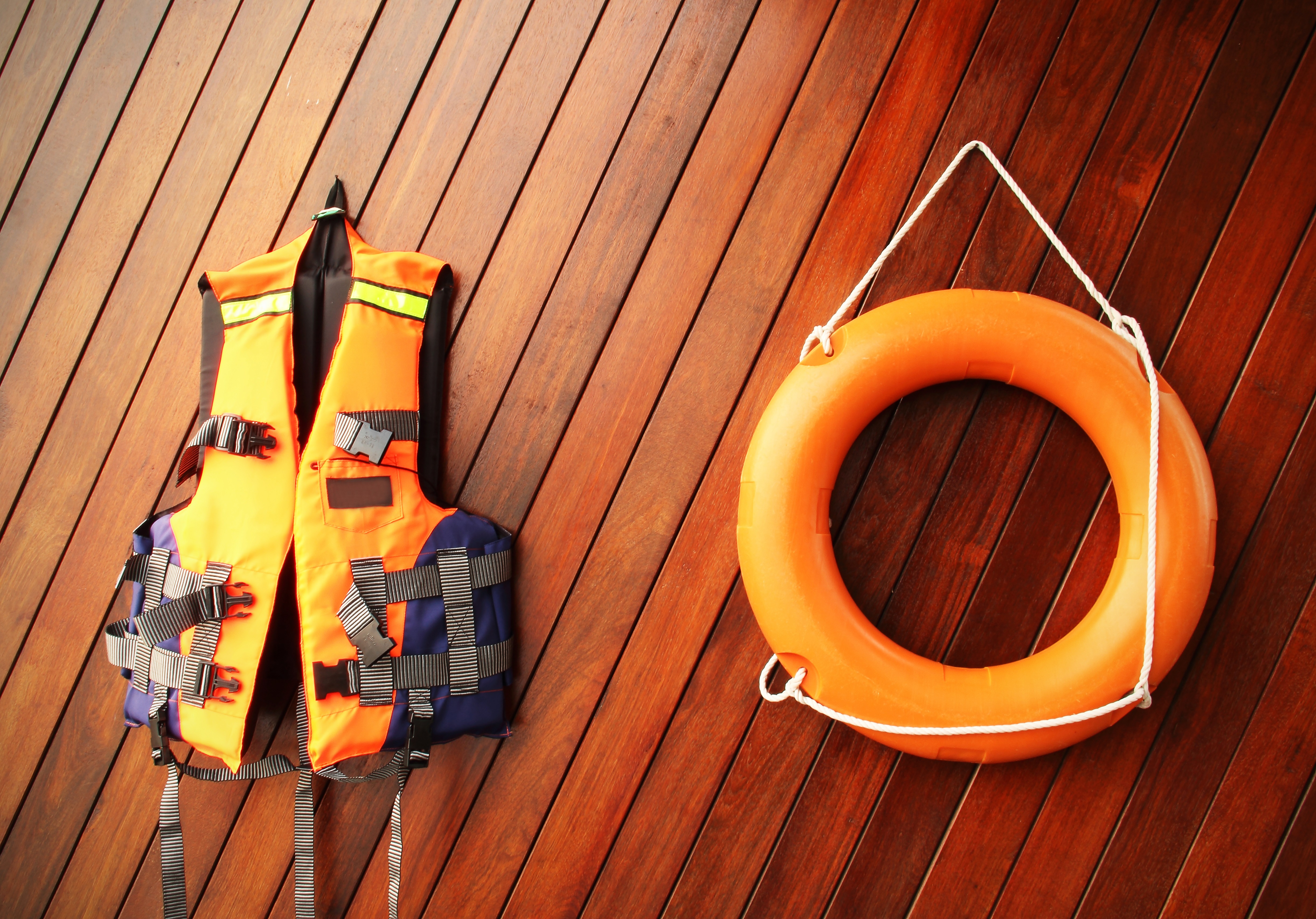 A good marine insurance guards you and your consignment from a variety of hazardous and unforeseen disasters and events. Below are all the clauses that are pivotal to marine insurance in India-

1. Institute Cargo Clause A- This clause covers all kinds of risks involved from loading and unloading to risks during the voyage.

2.Institute Cargo Clause B- This clause covers lesser risks compared to clause A and must be meticulously checked before buying as it may exclude key risks your type of work may be exposed to.

3.Institute Cargo Clause C- This clause covers the least number of risks and might even be the cheapest. However, the risks are higher at sea and if this clause is being adhered to, then one must research thoroughly before buying.

4.Valuation Clause- In this case, both parties namely, the insurance provider and the customer mutually agreed upon a said value. In case of damages, the compensation will be equal to the value and not any more than that. This ensures that both parties are convinced and arrive on common ground.

Art and Form' Clause- This clause usually states the time when the risk will start and be covered. This is important as most people don't read through the specific marine insurance clauses provided by their insurance provider. For example, if the marine insurance states, 'at and from Chennai' then only risks considered will be post-arrival to Chennai port and when it leaves the port.

Sue and Labour Clause - According to this clause, if an insurance holder has spent money to save goods from impending loss, then he or she is to be compensated for those charges by the insurance company. Additionally, unlike the 'change in voyage clause' here, any deviation does not have anything to do with saving the 'subject matter', the insurance company policy will not become void even in cases of a deviation or change in the voyage.

Warehouse to Warehouse Clause- The marine insurance policy mentions the warehouses that the goods are taken and delivered to. This means the company will take charge if any uncertainties occur while goods are being bought from hinterland to port and also during the voyage.

8. Change of Voyage- Any marine insurance mentions the details and the ports of arrival and departure accordingly. Insurance policies also provide said routes that are to be adhered by and followed. In cases of a deviation, marine insurance companies are not liable to settle the claim. If the route is later revered to, then this change is considered as a deviation. However, the insurer is not liable to secure against losses occurred in any change in the original route.

9. Touch and Stay Clause - This clause ensures that ships stay at the ports mentioned in the marine insurance policy. If a certain port is not mentioned, a ship must follow the routes given in policy and stay at the mentioned ports only. Only emergencies and justifiable reasons will be considered for calling at ports.

10. Inchmaree Clause - Under this clause, the negligence of the master or crew members are also covered under the insurance policy. Apart from this, other losses occurred during loading and unloading operations will also be duly recovered.

11. Jettison - In certain circumstances, shops may have to throw excessive luggage when it's the only way to save them. This is called Jettison and must be done intentionally and immediately.

12. Memorandum Clause - Under this clause, the insurance company does not have to pay for the losses of perishable goods. These losses will not have to be paid by the policyholder either.

With the awareness of the above clauses, you can be prepared to obtain a good Marine Insurance in India and be certain that the cover includes the above clauses. This will also help you in obtaining a good deal.