Yoda Posts: 1014 Join Date: 4/14/21 Recent Posts
00
Essentials Mod expands automation and redstone in a balanced and vanilla style. The Essentials Mod offers various features to help players automate their game, including the ability to craft items without carrying them around manually. It also includes farmland that replants after harvesting, which can be used for crops or trees, item transport that is cheap and simple, and many more neat features! 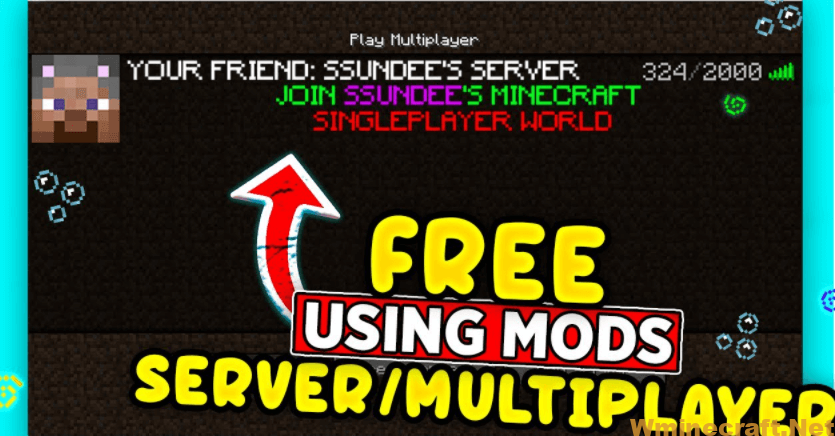