How to Reduce Car Pollution Level During Smog Season

How to Reduce Car Pollution Level During Smog Season? 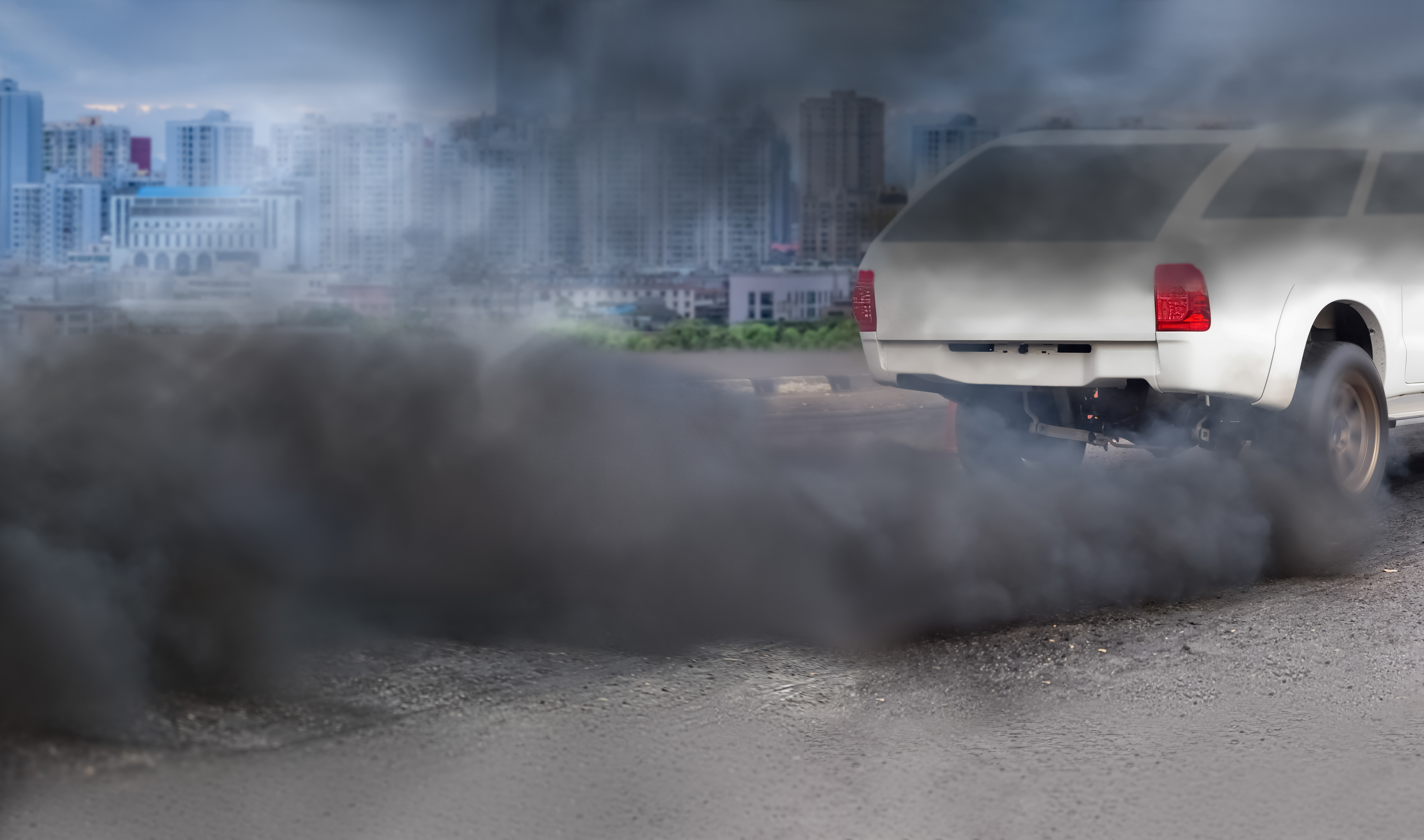 One of the most serious problems in today’s date is pollution, whether it is air, water, noise or otherwise. Air pollution has led to an increase in health issues and has become an issue that needs to be resolved at the earliest. A major contributor to it is car pollution. There are thousands and thousands of cars on the streets at any given point of time, and they emit smoke and other harmful gases which have only added to the pollution, and the situation only gets worse when there is already smog in the atmosphere due to other air pollutants. As a responsible citizen, and more so as a human, here are some ways you can help reduce the car pollution levels during smog season:

With the way things have escalated in terms of the pollution, it is imperative that you keep certain habits in check to not contribute to it any further. The way people take private