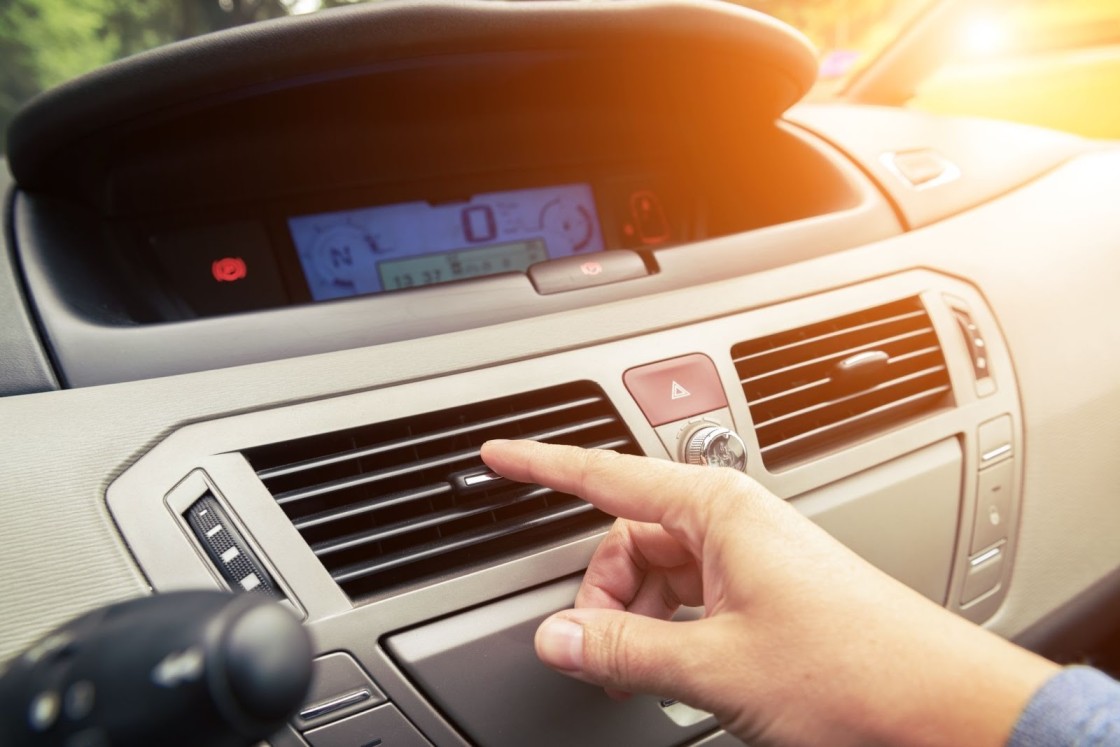 India has some of the harshest summers for any country in the world. Temperatures can routinely touch 50°C in several parts of the country, and the need for air conditioning or any form of cooling is fairly consistent throughout the year. But humans aren’t the only ones who suffer in these harsh summers. If you drive a car, the summers can be hard on your car as well. Driving in the summers often means having to turn the air conditioning (AC) on full blast for long periods, which can bring down your fuel economy considerably. Here, we cover some tips that will help you manage your fuel economy even in the summers.

Regardless of the season, but especially in the summer, with the AC on, it is much better to drive within a certain range of speeds for optimized fuel economy. In general, the bracket between 40 km/h and 80 km/h will serve you best, irrespective of whether you’re driving in the city or on the highway. With fuel costs soaring by the day and the traffic on Indian roads only getting worse, it is wise to save fuel costs by driving at slower speeds. This also allows you to use the AC for longer durations.

Use the AC Intermittently:

The crippling summer of India often makes you want to use the AC for long periods without a break. However, the AC of your car is not as well equipped at handling long usage hours as your average domestic or industrial AC. Using the car AC for long periods can increase the load on the system and decrease its cooling efficacy. This can lead to damage in the long term and increases the chances for repair in the middle of the season. Hence, it is important to use your AC only intermittently, even on long trips. Make sure to turn it off when your car has cooled down sufficiently and turn it back up only when you feel the need for it again. Also, make sure that your AC is covered for damage when you buy your car insurance online.

Turn Down the AC:

Apart from using it continuously, the summers are also when you are most likely to use the AC at its maximum capacity. There is hardly a standard flow rate at which your vehicle will blow air towards you, and hence the performance of different ACs at full blow will generally be different. Similarly, the performance of ACs will differ according to the age of the vehicles. The higher the level at which you operate your AC, the lower your mileage is likely to be. As enticing as it might be to get the most out of your AC in the summer, it is much more prudent with respect to mileage to slow down the AC.

Depending on the model of the car you drive, it might be possible to leave the AC on while the engine is off. Even if your car has this feature, make sure to not idle your engine just so that you can leave your AC on. Idling the engine can reduce your mileage by several percentage points and generally wastes a huge amount of fuel. Instead of idling, if you get to your destination early, simply get out of the car and start walking to your destination. Similarly, if you are at a long signal, switch off your engine to save fuel and don’t worry about losing an extra few seconds of cool air.

Indian summers are perhaps when the greatest amount of fuel is lost due to the above factors. Following best practices associated with fuel mileage can help you save fuel and generally ensure a long life for your car. To add an extra layer of security, make sure that you

so you won’t need to pay out of your pocket if a summer breakdown occurs.