How pollution can affect riding two-wheeler?

How pollution can affect riding two-wheeler? 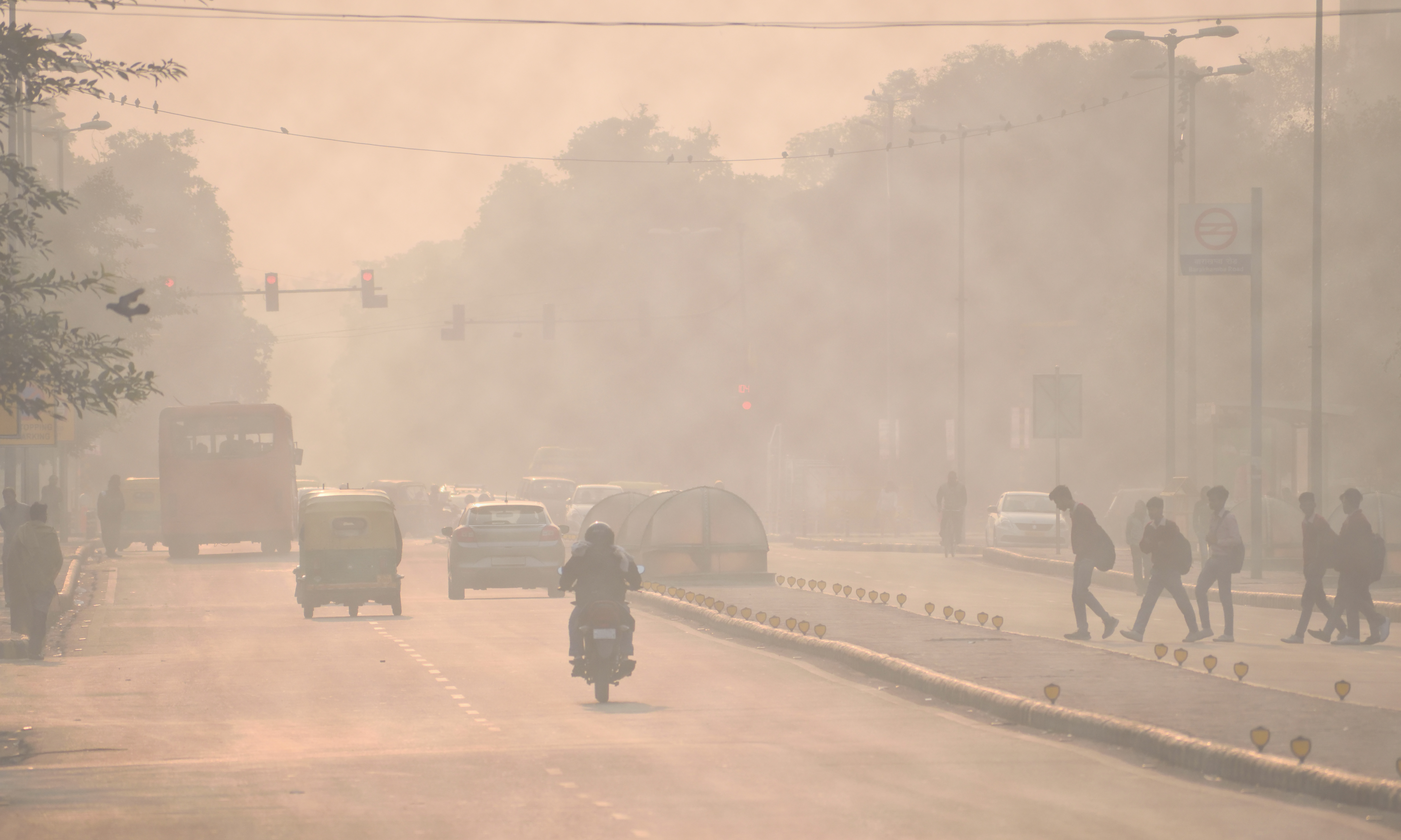 One of the most important questions asked these days is, “Do the health benefits of riding a bike outweigh the bad effects of air pollution on the health of the rider?” If this question was asked a few decades back, the answer would have been yes, but if you ask this question to someone in the present time, the answer would most probably be a big fat NO. The rising pollution levels are a very big concern in most of the important cities of India with the worst case being in Delhi where the pollution levels crossed the level of 1000 in the Air Quality Index of measurement of air pollution during the period after Diwali.

Even if you cycle to work or use a cycle to go to different places thinking of cause less pollution then also you are faced with a lot of pollution that is caused by other vehicles. Heavy smog and low visibility are some of the biggest dangers for someone riding a two-wheeler because they breathe this harmful air directly. People inside closed vehicles have their windows closed and they zoom away from the heavy smog areas while contributing to the pollution that affects the two-wheeler riders. In Delhi alone, nearly 85 lakh private vehicles are registered of which around 55 lakh are private two-wheeler vehicles. All these vehicles contribute to the heavy pollution that affects the whole of the city, making it one of the most polluted cities in the world.

One of the most prominent reasons for air pollution caused by vehicles is the usage of more than a decade old vehicles on the road. Such vehicles have old engines and generally do not undergo proper maintenance which makes them unsuitable for plying on roads. Most of them are running on dirty and old BS4 engines and fuels and some even older, thus contributing a lot to the pollution of the air. Most of these vehicles do not have any insurance and the owners do not even make an effort to buy two wheeler insurance online for their vehicle. The pollution that is caused by such two-wheelers or four-wheelers or any other vehicle is faced by none other than the two-wheeler riders. The two-wheeler riders are constantly exposed to such high levels of pollution which have a detrimental effect on their health. Walking, biking or using public transport to your destination are some of the best alternatives to protect the environment but each of these comes with the risk of high air pollution.

Along with the severe levels of pollution that are shown by the extremely high levels on the AQI, heavy smog and haze also reduce visibility which makes it very difficult for riders to ride two-wheelers. One of the most common problems that are faced by people due to air pollution is respiratory problems such as asthma, emphysema, chronic pulmonary diseases among numerous others. Not only respiratory problems, being exposed to constant high levels of poor quality air affects the internal body of people as well and affects different organs of the body that can lead to cancer, especially of the lung. While riding through this highly polluted air, the riders may face headaches, anxiety and may even feel exhausted while riding through places with high levels of pollution. This not only affects the lungs, which are an internal body part but also irritate the eyes, nose, and throat. These pollutants settle on water bodies and the ground and they may even reach the food chain through one way or the other. If consumed in such a process as liquid water or as food, they harm the body and can lead to many severe diseases.

Air pollution affects the two-wheeler riders at a massive scale but it also affects the other people on the roads as well. No one is safe, and people must start taking care of the environment and one of the best ways to do so is to take proper care and maintain the vehicles that they use daily to commute to and fro.